To: Wizards of the Coast 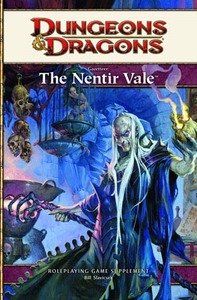 These books went up as available for preorder at our friendly local gamestore and were among some of the most anticipated RPG books of the year. Unfortunately these books would be unceremoniously cancelled with no explanation and D&D Next (later released as 5th Edition) would enter playtest the following year. I am calling on Wizards of the Coast to release this unreleased material to not only the dedicated 4e player base but the new players who have joined the edition in wake of the VTT era of gaming.

Why is this important?

4th Edition is mine and many player’s favourite edition of D&D. While we are a small niche of players, I feel it is worth it to give us the closure on our edition that we deserve for supporting it for the 4 years you gave us, and that other editions got. I am not suggesting WotC release these as hardcover releases, though many would appreciate it, but give it to us in the same format as Unearthed Arcana if it’s not complete or on DMs Guild/Drive-Thru RPG if it is.